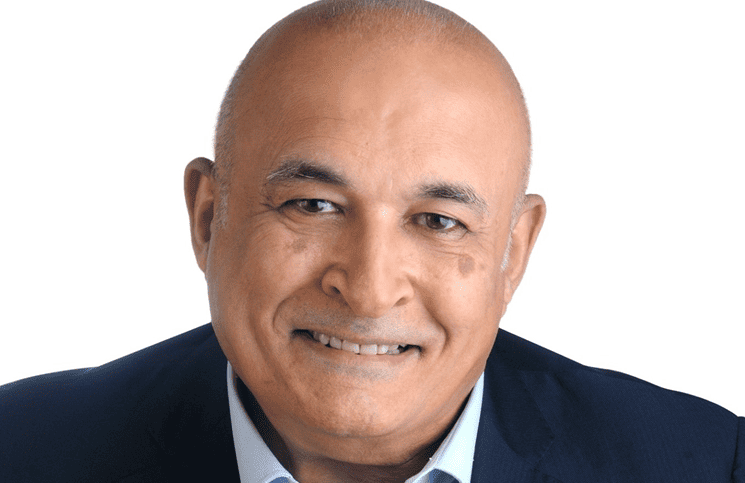 Staff at Century 21 Immo-Plus is celebrating the grand opening of their new office in Longueuil, Que. Their main branch office remains in Montreal, and with the addition of this new 9,500-sq.-ft. space, the company continues to follow through on a mission statement first set nearly 20 years ago.

“Since opening my agency in 2003 I have always trained my Realtors to give the best service and maintaining the Century 21 Canada Gold Standard,” says Mohamad Al Hajj, president of Century 21 Immo-Plus. He is partnering with Xavier Léger, who has grown up in the region and served as a city counsellor in Longueuill for two terms.

“I decided to partner with Xavier after two years of working with him when he was a Realtor in my agency,” says Al Hajj. He says the main goal for the new office is to create a space that serves the needs of Realtors who in turn can better serve their clients. He says they will offer a new concept of what a real estate agency looks like. The large reception lounge boasts a living wall, and between the three kitchens, 22 offices and 30 workstations, there’s plenty of space for a team of new agents to grow.

“We want to add at least 50 new and experienced Realtors to our organization in the next year, and by integrating them with the all-in-one business centre in Longueuil, we believe these professionals will be able to serve all the real estate needs of their clients while maintaining and achieving higher standards of service,” says Hajj. The strategy to help new Realtors launch their careers involves weekly workshops on skill building and contracts with developers for residential and income properties that will be assigned to agents.

“It is a gem of an office and we’re really excited to see how Mohamed and Xavier are able to grow the company in this new home,” says Todd Shyiak, vice president of national network development for Century 21 Canada. “It’s a big milestone and really shows how far the company has come since 2003, and how much opportunity there is to continue to grow in the market.”