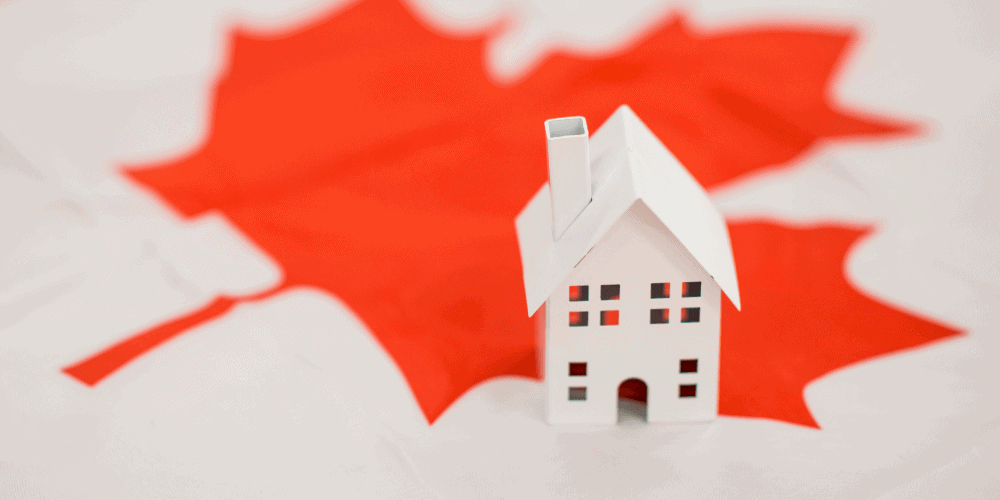 Canada’s real estate community has reacted swiftly to CREA’s proposed policy restricting the use of “exclusive listings.” Whether it’s enacted is now up to the association’s membership.

Following a tsunami of comments and strong reactions from the industry, a spokesperson for CREA says the board has decided to put the proposed Realtor Cooperation Policy to a vote.

The policy, which was slated to come into effect next year, would have required realtors to place their listings on their local MLS within three days of public marketing. CREA says the new policy seeks to reinforce cooperation among realtors.

Over the past weeks, there have been few issues more contentious among industry insiders. Realtors Justin Havre and Barry Lebow have been vocal in their stances, penning opinion columns for Real Estate Magazine.

“Many buyers have missed out on properties that sold off-market, and that frustrating message has been clearly received from the public over the last couple of years,” Havre wrote. “One can also argue that sellers have left a lot of money on the table – with limited visibility when selling off-market with a coming soon or pocket listing program.”

Lebow shared responses he received from the community, “This is for the sellers to decide, and they can opt-in to an exclusive over MLS for a myriad of reasons which is their prerogative. No one should restrict a seller’s right to be less open and more in control of their situation.”

In an October interview with Real Estate Magazine, Cliff Stevenson, immediate past chair of CREA, said, “When somebody says ‘coming soon,’ they mean it’s coming soon to the MLS system, it’s coming soon to Realtor.ca.” Stevenson added, “The challenge in these last two years of this heated market was the number of properties that never came to the MLS system or never came to Realtor.ca because they were sold out.

“We saw this as a problem, and we saw a need for us to recommit to cooperation in our industry which is one of the pillars of our industry.”

The proposed policy has generated strong opinions among Canadian realtors. More than 150 comments have been left on related articles on REM’s website.

“Another foolish rule that is unenforceable,” writes Jason Bamlett. “CREA should rethink treading into the lawful instructions of the client. ‘The Code’ already addresses this situation.”

Rick Kedozior disagrees, “The marketing concept of coming soon should be abolished. It serves no purpose other than allowing the outliers an opportunity to hoard the details or attempt to work both ends of the transaction.”

Realtors may have the opportunity to vote on the policy through their local boards and associations; delegates will then cast a ballot on behalf of members at the next Annual General Meeting (AGM) scheduled for April 2023.