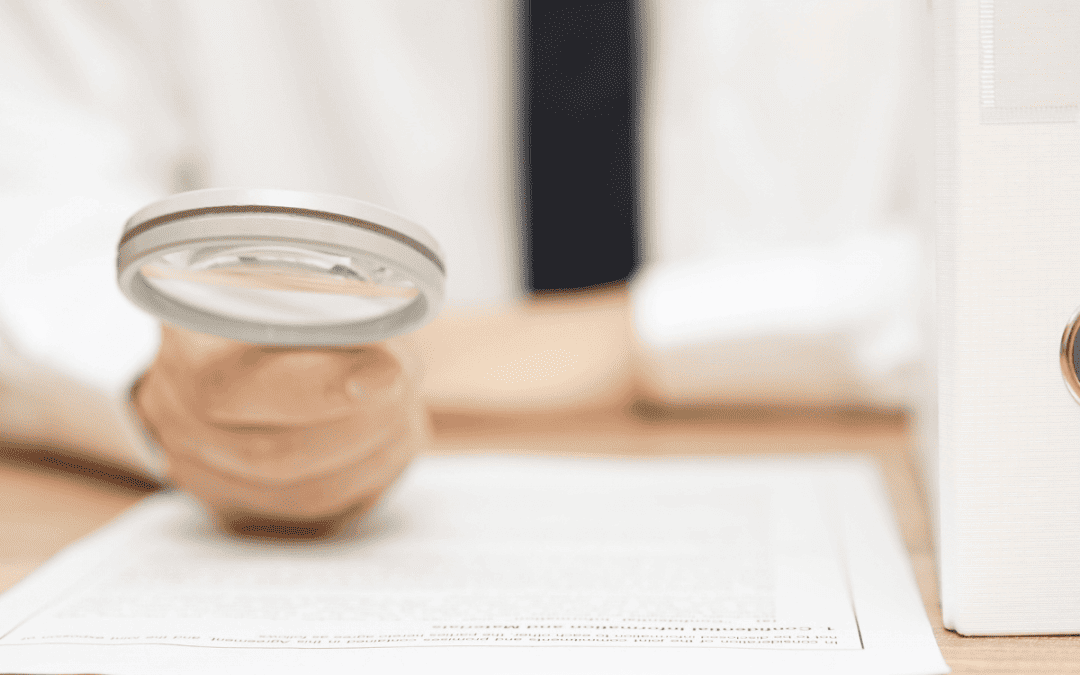 The start of 2023 saw the Canadian government usher in a new policy purportedly aimed at improving housing affordability across the country.

As previously reported, the most recent effort is a ban on foreign investors buying homes in Canada for two years. The policy intent behind the federal legislation called The Prohibition on the Purchase of Residential Property by Non-Canadians Act seems clear: to temporarily limit or disincentivize foreign buyers to make room for domestic buyers and curb inflation of housing prices to improve access to more affordable homes in the long run.

The regulations made under the act are an attempt to clarify the specific situations in which the prohibition applies. For instance, the regulations set out exceptions for certain groups of people who are exempt from the act, including temporary residents that are demonstrably working towards permanent residency by studying or working in Canada, certain vulnerable populations, such as people fleeing international humanitarian crises, as well as diplomats, consular staff and members of international organizations residing in Canada.

The consequences of failing to comply with the prohibition may be severe. Under section 7 of the regulations, if a non-Canadian individual is found to have acquired property in contravention of the act, a court may order the sale of the property purchased.

To issue the order, the Superior Court of the province must be satisfied that the impact of the order would not be disproportionate to the nature and gravity of the contravention.

In other words, any judicial sale order would be at the discretion of the court. Section 7(2) further clarifies the conditions under which a court may issue an order and provides some guidance for a court with respect to how the proceeds resulting from a sale would be distributed.

No guidance or direction for realtors

While helpful in providing more clarity to the rules under the act, the regulations do not provide any guidance or direction for Canadian real estate professionals involved in facilitating the purchase of residential property in Canada by non-Canadians.

The act sets penalties for a non-Canadian that contravenes the prohibition or any person or entity that knowingly assists a non-Canadian in doing so. Under section 6(1) of the act, anyone who violates or counsels, induces, aides or abets a contravention of the prohibition is guilty of a summary conviction of a fine of not more than $10,000.

Interestingly, it is also worth noting that the act and its regulations do not introduce explicit compliance and due diligence requirements for real estate professionals.

Given that the prohibition is a self-executing enforcement framework, it remains to be seen whether the government will publish specific guidance to assist real estate professionals in navigating the new legislation and reduce unintentional contraventions under the act.

Until then, Canadian real estate professionals should be even more alert to the breadth of their professional obligations and ensure they have established prudent business practices with respect to the review of information and documentation provided by non-Canadians in the course of a transaction.

This may mean building on already pre-existing comprehensive frameworks such as “know your client” due diligence requirements and industry codes of conduct to ensure that all involved in the transaction know what is expected of them.

As the act is in its early days, the courts have not yet been called upon to adjudicate any disputes regarding the scope of the regulations. However, there are similarities with earlier policies implemented in some Canadian provinces to curb the perceived impact of foreign buyers on the domestic housing market, so this is not the first time that real estate professionals are facing potential liability exposure.

For example, a British Columbia court ruled that real estate agents had a duty to advise their clients about foreign buyers’ tax, which at the time was 20 per cent on the fair market value of property purchased by non-residents in some regions of the province.

The trial decision of the Supreme Court of British Columbia found that a real estate agent’s professional obligations extended to providing advice on residency and taxation issues, particularly when an extra 20 per cent tax would result in a substantial increase in the purchase price for buyers.

In the context of the act, similar liability issues may arise, with real estate agents, brokers, and developers being subject to monetary penalties in contravention of the prohibition.

When acting for the seller in any given transaction, real estate professionals should be vigilant to strategies for mitigating risks of violating the prohibition by including additional contractual provisions in purchase and sale agreements as additional safeguards to protect themselves and their clients.

In cases where a contravention occurs, it will be important for all real estate professionals to understand how it will impact their liability.

It remains to be seen whether the act will result in an uptick of professional liability claims against real estate agents and brokerages across the country.