How to be a rapid responder but still get stuff done 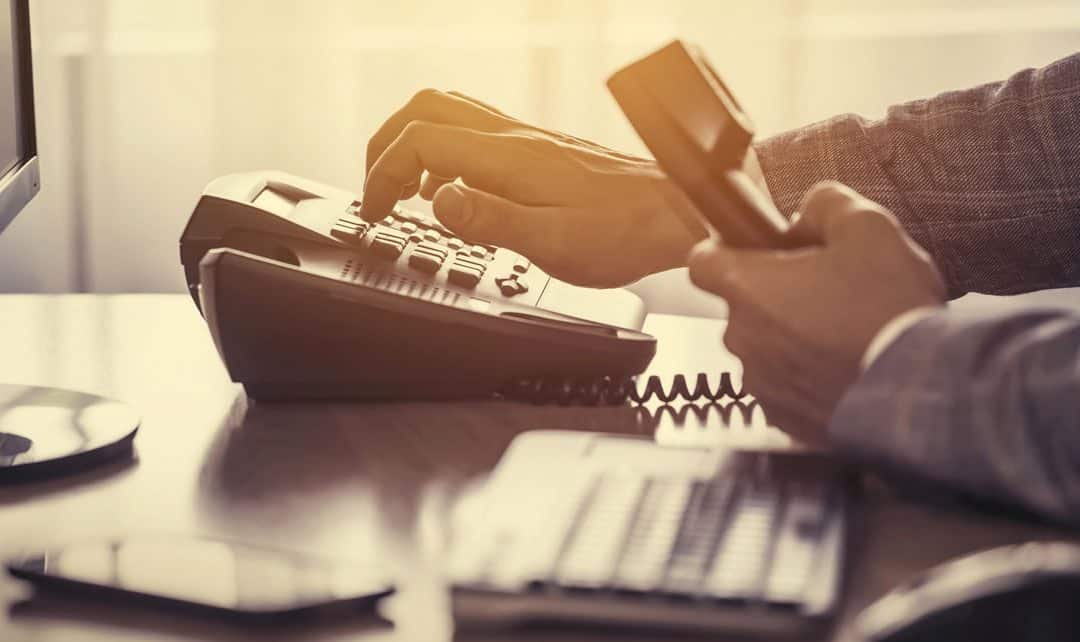 I once called a Realtor (let’s call him Joe Sloe) and got this recording, “Hi, this is Joe Sloe. Please leave me a message, and I’ll return your call within two business days.”

Ha ha hah! Can you imagine?

Joe Sloe is long gone from the industry, by the way. Gosh, I wonder why!

In this day and age, people expect you to be a rapid responder. They’re sure as heck not going to wait around for two days to hear back from you.

The opposite of Joe Sloe is Desperate Dan. He’s the guy who answers his phone on the first ring in the middle of a business meeting, quickly realizes you’re not a hot prospect and tells you in a snarky voice, “Hey, I’m in the middle of a meeting. Can I call you back?”

As if you were the rude one for interrupting his meeting.

Desperate Dan prides himself on being a rapid responder. His phone is constantly going off with alerts for emails, text messages, Facebook and 17 other apps, every one of which he checks immediately as if his life depended on it.

But Desperate Dan has a serious problem. He’s 100 per cent distracted 100 per cent of the time. He can’t even make it through a meal with his wife and kids without checking his phone. How sad is that?

Dan is also completely unorganized and never seems to make any progress on his giant pile of to-dos.

Maybe that’s why Dan is so desperate.

Here’s my message to you. Don’t be Joe Sloe, but don’t be Desperate Dan, either.

Do I think you should be a rapid responder? Certainly! But within certain limitations that support your overall productivity.

Here are a few simple rules that I follow. Perhaps they will inspire you to consider designing your own set of personal productivity rules:

When I’m in any scheduled meeting, including an appointment with myself, my phone is off. Turning my phone off for one hour is completely harmless to my business. On the contrary, it’s the best thing to minimize distractions when I want to get stuff done. The only exception to this rule is if I’m waiting for a critical phone call to complete a deal.

Except for phone and text messages, I’ve turned off notifications for everything else, especially (and most importantly) email. Email is rarely as time-sensitive as a phone call or a text message, but I still check it several times a day, on my schedule.

Stop allowing yourself to be constantly distracted by your stupid (smart?) phone. Who’s in charge? You? Or your phone?

I purposely allow extra time between every appointment throughout the day to review and respond to messages. For more information on this, check out this recent post: How to Stop Being Late for Everything.

I follow a morning routine, which includes reviewing leftover emails from the previous day. By doing this consistently, I keep my inbox clean and nothing ever gets “buried and forgotten.” First thing in the morning is the best time to do this “clean-up” routine before your day turns crazy.

If you create a similar set of rules, you’ll be astounded at your increased productivity. And guess what? You’ll still respond rapidly, most of the time. It will still be the exception when you don’t. Your clients won’t even notice the change.

It’s all about creating balance.

After Ted Greenhough’s first year as a Realtor, he earned between $590,000-$865,000 every year for 12 consecutive years, all as an individual agent, without ever once making a cold call, reciting a canned script or doing any other “salesy” stuff. Now he runs Agent Skills, an online learning program for agents across North America.