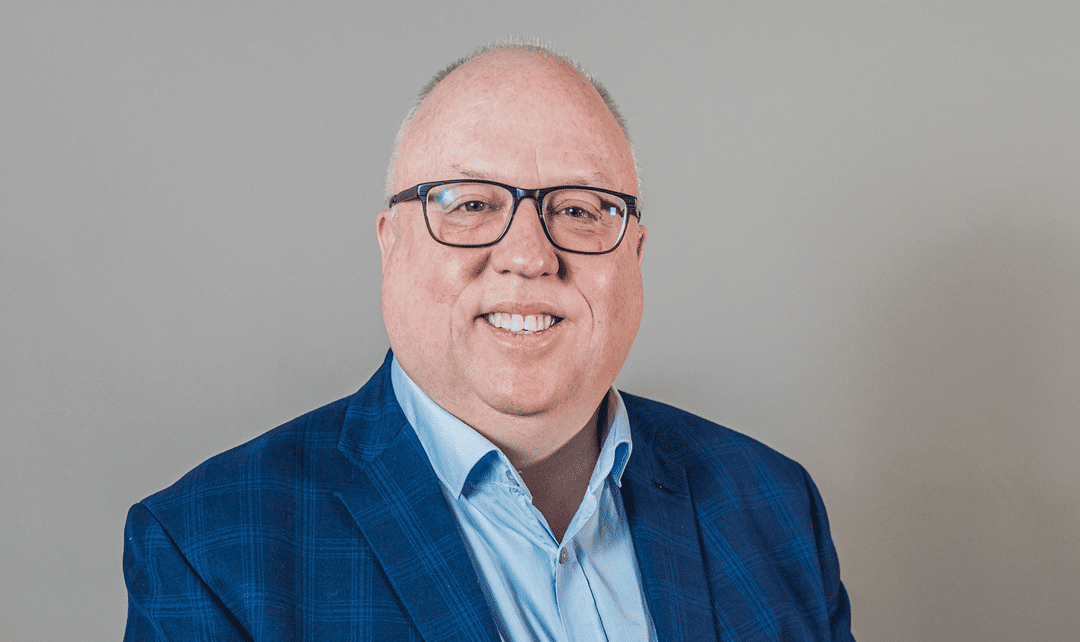 Jeff King is the new CEO of the Real Estate Board of Greater Vancouver. He will begin his tenure at REBGV in November.

King has extensive experience in strategy, innovation, licensing, distribution and corporate planning, most recently serving as COO for The Society of Composers, Authors and Music Publishers of Canada.

Between 2020 and 2021, he also served as interim CEO of Dataclef, a back-office service provider to music rights organizations, and as chair of the Board of Directors at DDEX, a standards-setting organization focused on creating digital value chain standards for the music industry.

“It’s a privilege to join an organization with such a rich history in Metro Vancouver,” King says. “In this era of rapid innovation, I look forward to helping REBGV continue to provide world-class technology, tools and services to its members and the home buying and selling public they serve.”

King replaces Brad Scott, a long-time senior executive at REBGV who has served the organization as CEO since 2013. Scott plans to retire at year-end after a long career at REBGV.

“I’d like to express REBGV’s heartfelt thanks to Brad for serving the Realtors of our region with great distinction for more than four decades. Across Canada, he’s been regarded as a leader in the real estate profession for a generation,” says REBGV chair Taylor Biggar. “We’ve been well-served under Brad’s leadership.

“REBGV has been a positive voice for change and growth in Greater Vancouver for over a century. With the experience, talent and leadership that Jeff brings to the CEO role, we’re excited to see the next chapter unfold.”