Navigating the complexities of co-ownership 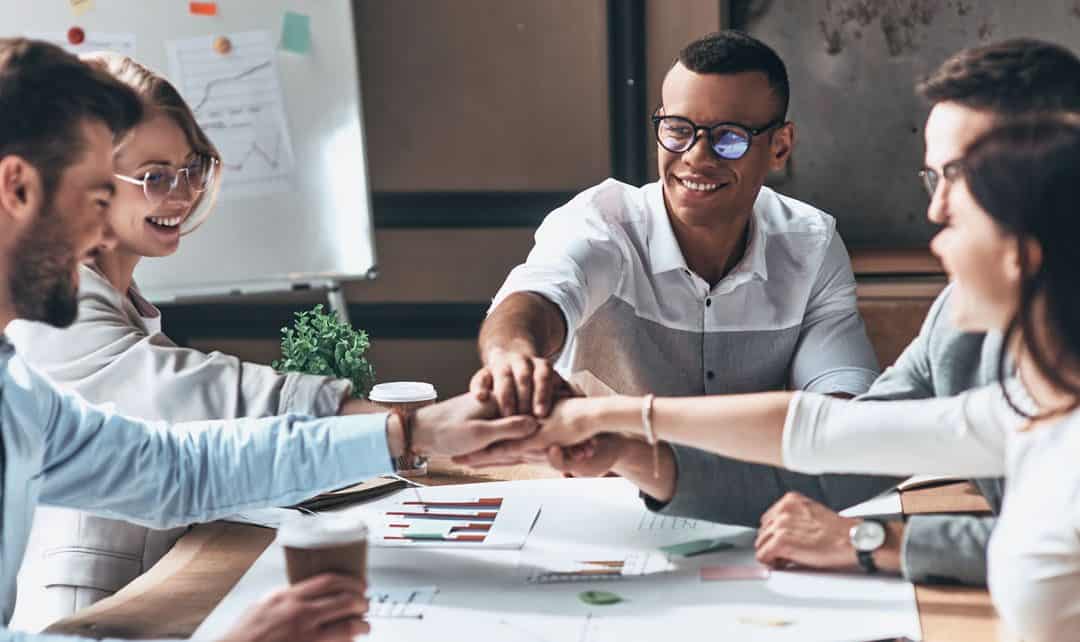 A couple of Gen Z university pals want to dive into the market together and get a two-bedroom downtown condo and they’ve asked you to be their agent. A multi-generational family solicits your help to suss out a duplexed house in the suburbs. Three urban seniors, friends for decades, want to explore co-ownership in their beloved urban neighbourhood.

As the Globe and Mail noted in 2018, “Co-owning is an idea that is starting to catch on as housing prices get further out of reach.” And as an affordability report from RBC underlined earlier this year, in hot urban centres like Toronto and Vancouver, affordability remains at “crisis levels”.

Given the trend is projected to grow, there are new opportunities here for real estate professionals to explore. There’s also a caveat – complexity. From the concept itself, to financial regulations, to plain old human nature, co-ownership poses some thorny challenges.

Realtors interested in serving this niche find that putting themselves out there and educating potential buyers about co-ownership is a good place to start. In Toronto, sales rep Lesli Gaynor of Forest Hill Real Estate has gained notice by arranging various mixers for potential buyers and even a 2019 co-ownership conference through her company, GoCo Solutions.

In Vancouver, Noam Dolgin, an agent with Sutton Group – West Coast Realty, has similarly become involved with CoHo BC, an initiative aiming to encourage collaborative ownership in the province. CoHo BC, says Dolgin, has also run information sessions to good effect: “There’s definitely a lot of interest.”

With buyers, Dolgin says it’s helpful for agents to understand a client’s initial fears. “People say, ‘Don’t mess up the biggest investment of your life, don’t get in bed financially with friends.’ But I think there’s partial misinformation with this stuff.”

For his part, Dolgin sees a potential “triple bottom line” with co-ownership of social, economic and environment benefits. The potential economic upside alone, he says, can be quite compelling for would-be buyers.

To illustrate, he shares a local example: “In Vancouver a 1,200 square-foot traditional stratified duplex or townhouse, or similar size condo, would sell for about $900,000 or $1 million.” By comparison, Dolgin says, two families could get a so-called “Vancouver special” – a duplexed house consisting of two near-identical stacked units, with two to three bedrooms each, nice ceiling heights and a yard – in the $1.4 million range. “So, you get the equivalent product for a 20- to 30-per-cent discount and the advantage is you know who your partner is before you go into it.”

In Toronto, Steven Fudge, a sales rep with Bosley Real Estate, blogs about co-ownership and other topics at urbaneer.com and feels that for co-ownership to become more prevalent, financial mechanisms still need to be updated.

True, lenders are trying to meet co-owner needs with new mortgage products allowing buyers to customize their portion of a mortgage – for example, Vancity’s “Mixer mortgage” and DUCA’s Co-Op and Co-Ownership Mortgage. Yet, while Realtors can steer home buyers to lenders who are experienced with co-ownership, Fudge stresses that buyers still face the financial risk of shared debt. As he wrote recently on his blog, “The majority of banks will demand all owners each hold the full obligation of the full mortgage debt.”

To help protect clients against undue financial exposure, delinquent partners and changes in life circumstances, Realtors can do co-buyers a great service by referring them to lawyers who are experienced with co-ownership agreements.

In Vancouver, Alon Segev, of Segev LLP, regularly draws up such agreements. When buyers are ready to make an offer, Segev says, “I sit down with the two clients and we talk about what their goals are with respect to owning and managing a property.”

Segev says that buyers will “buy the property as ‘tenants in common’ and not ‘joint tenants,’” and says key parts of co-ownership agreements include the percentage of ownership of each person, amount contributed, mortgage amount and legal title.

“We’d also put in language saying that the overall management of the property is going to be conducted jointly and set out what major decisions are going to require unanimous consent… the design of the property, terms and conditions of sale or refinancing of the property.”

Agreements also deal with what happens if one person stops paying their portion of the mortgage. Crucially, co-owners also need to work through various buy and sell provisions, stipulating how and when they could exit the arrangement, buy each other out, sell their part or the full property and so on.

Occasionally, says Segev, some purchasers also consider mortgage insurance (in case of illness or disability). This is another area where sales reps can educate clients and refer them to knowledgeable providers.

Given the complexity of co-ownership deals, one thing Realtors readily admit is that they involve more of an agent’s time and effort.

With buyers, it’s more a matter of finding a good fit, given a city’s available housing stock. Once co-buyers have been prequalified for financing, Fudge says he’s developed a matrix of needs and wants and keeps an eye on potential properties that might suit. “I keep moving through that with a feedback loop whenever a property comes to market.”

From a seller perspective, Dolgin sees several additional challenges. If multiple owners are involved in the sale, buyers may have different expectations around a sale price and Realtors need to find consensus and ensure “you don’t have one feel that you’re working at the expense of the other.”

Most difficult is the case where one party wants to sell a partial share of a home. Partial shares can be listed on MLS, says Dolgin, yet he feels many salespeople don’t yet understand the product or know how to market them effectively – so those listings can languish unsold.

Finally, with partial shares, Fudge says, “Certainly the matter of compensation would need to be discussed.” While that’s the case with every property, with co-ownership it’s particularly demanding, he adds. “Given the length of time it takes to secure a buyer on that, the compensation would need to reflect that time and energy and specifically the cost of marketing and promoting the property.”