Ontario’s new estates law changes – what you need to know 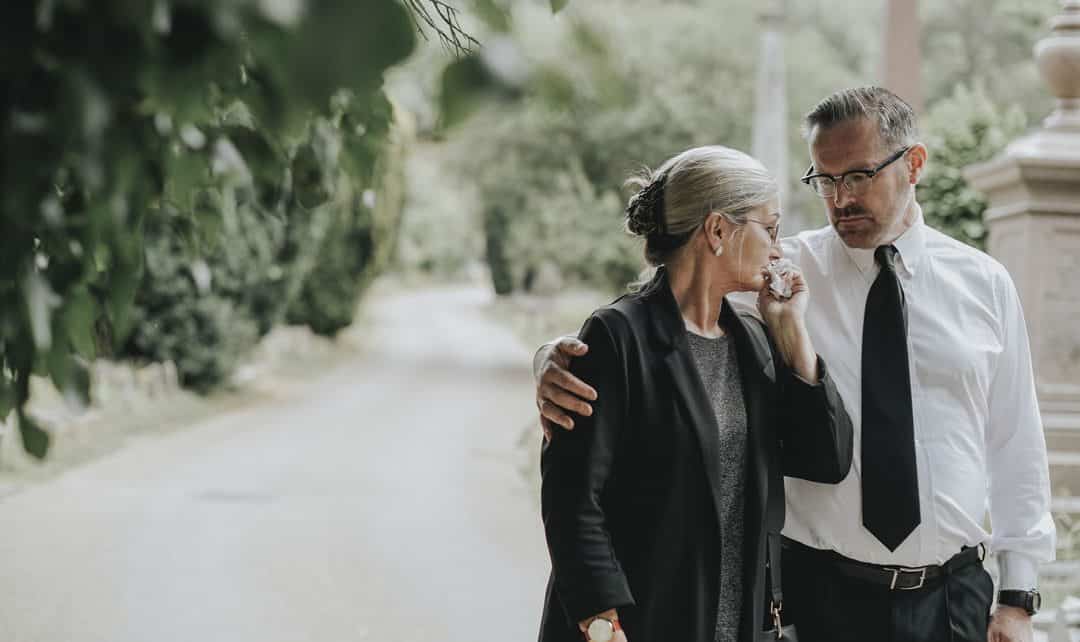 Estates law in Ontario has undergone a noteworthy change: There has been a sizeable increase to the value of what is known as a surviving spouse’s “preferential share” of the other spouse’s estate.

It’s a particularly significant development if you are a married spouse who is separated but not yet formally divorced; it means that your surviving spouse could be entitled to a large share of your estate if you happen to die post-separation, but before the divorce proceedings are final.

The change arises through amendments to the existing Succession Law Reform Act (SLRA). This Ontario legislation governs what happens to your estate if you die intestate (without a will). Among other things, it states that if you are intestate when you die, your surviving spouse is entitled to what is called a “preferential share” of your estate, which until recently was set at $200,000 (and is a figure that has been in place since the last amendment in 1995).

If you have no will in place, the value of the preferential share is an important component of how your estate gets divided among your spouse and children upon your death. The provisions of the SLRA set up the following rules:

1) If you and your spouse had no children together, then when you die your spouse receives the entirety of your estate, up to the value of the preferential share.

2) If you and your spouse had one child, then your surviving spouse receives the preferential share, plus one-half of the rest of the estate (with the other half going to your surviving child).

3) If you and your spouse had two or more children, then your surviving spouse receives the preferential share, plus one-third of the remainder of your estate, with the other two-thirds being divided equally among your children.

As you can see, the higher the value of the preferential share, the more of your estate your surviving spouse is entitled to take when you die.

The recent change in the law:

For deaths occurring after March 1, 2021, this “preferential share” has been raised from the former $200,000 to $350,000. This means that if you are married or separated and die without a will after that date, your surviving spouse is entitled to receive up to $350,000 from your estate, plus whatever additional amounts may derive from the rules set out above.

It’s a hefty jump, and likely an unwelcome surprise if you are recently separated and not keen at the thought of your soon-to-be-ex spouse taking such a sizeable part of your estate if you die before the divorce.

This change to the SLRA applies only to intestate deaths occurring on or after March 1, 2021. Deaths that took place prior to that date are still subject to the former value of the preferential share, $200,000.

The change applies to married spouses; this includes those that are same-sex and those who are married but legally separated at the time of one spouse’s death.

Finally, common law partners as defined under Ontario law are not legally entitled to any part of the other’s estate if there is no will. (However, common law partners may apply to a court under the provisions of the SLRA that pertain to the support of “dependants” and in the right circumstances may receive a share of the estate if a court orders it).

Although the increase in the preferential share is certainly noteworthy, the truly important point to absorb is something else entirely:  Whether you are married, common-law or single, it’s important to have a valid will to clearly set out how you want to divide your assets when you die.

Otherwise, you’ll unwittingly leave the decisions to the government, which will apply the provisions of the SLRA in a manner that you may not expect, and certainly may not intend.