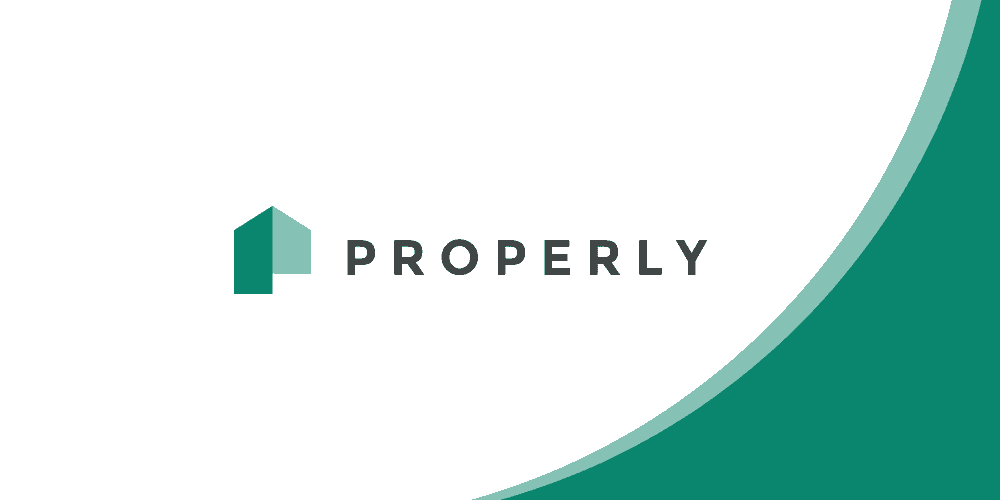 Properly, which describes itself as a “tech-enabled real estate brokerage,” is cutting its workforce by 71 people.

In a letter to employees on Tuesday, and later shared online, Anshul Ruparell, co-founder and CEO, wrote, “Today we will be saying goodbye to 71 of our friends and colleagues. We’re very sorry to be taking this step, and I take responsibility for the choices that brought us here.” 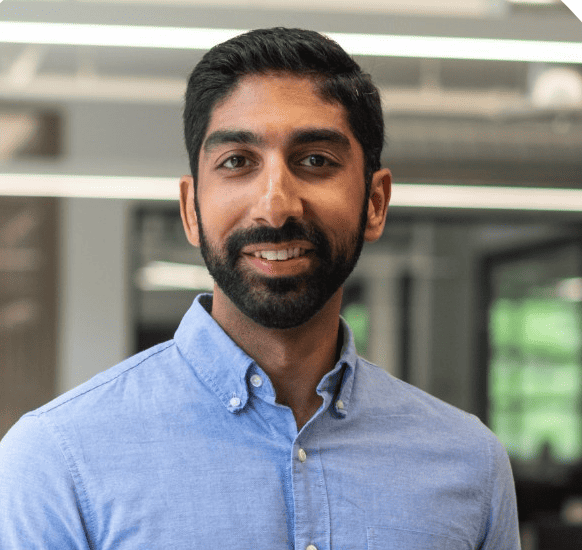 In his letter, Ruparell says he grew the company too fast — and cited real estate’s changing landscape, “We cannot predict when the market will recover. I am accountable for the decision to expand our team to support a level of scale and growth that it is now clear will not materialize in the foreseeable future.” It is unclear how much of the brokerage’s workforce remains. Ruparell acknowledged REM’s request for an interview, though he declined to answer questions.

Based in Toronto, Properly was founded in 2018. According to its website, the brokerage offers a service that allows clients to access the equity in their home and secure financing before listing their own home. It also provides AI-powered home valuations.

Ruparell spoke with Real Estate Magazine in 2020, shortly after the company announced it had secured a $100 million investment, “We will work with our customers, and in almost all cases, they’ll sell their home on the market, but in the rare instances where they don’t, we can make sure that we have the capital available to actually purchase their home from them . . . This funding effectively puts us in a position where we can purchase homes from customers should their homes not sell and put it on the market.”

The first two years of the pandemic saw cheap money fuel a buying frenzy in the real estate industry, and startup funding flowing liberally. In July 2021, the company announced it had raised $44 million in Series B financing to fuel a national expansion. The brokerage’s website says it currently operates in Greater Vancouver and Toronto areas, though previous articles in REM cited offices in Calgary and Ottawa.

In his letter to employees, the co-founder and CEO promised those impacted by the layoffs a “generous severance” and benefits extensions; remaining employees were offered a one-on-one with the leadership team and an invitation to a company-wide Q&A with Ruparell.