Seller ruled not responsible for property zoning or future use limitations 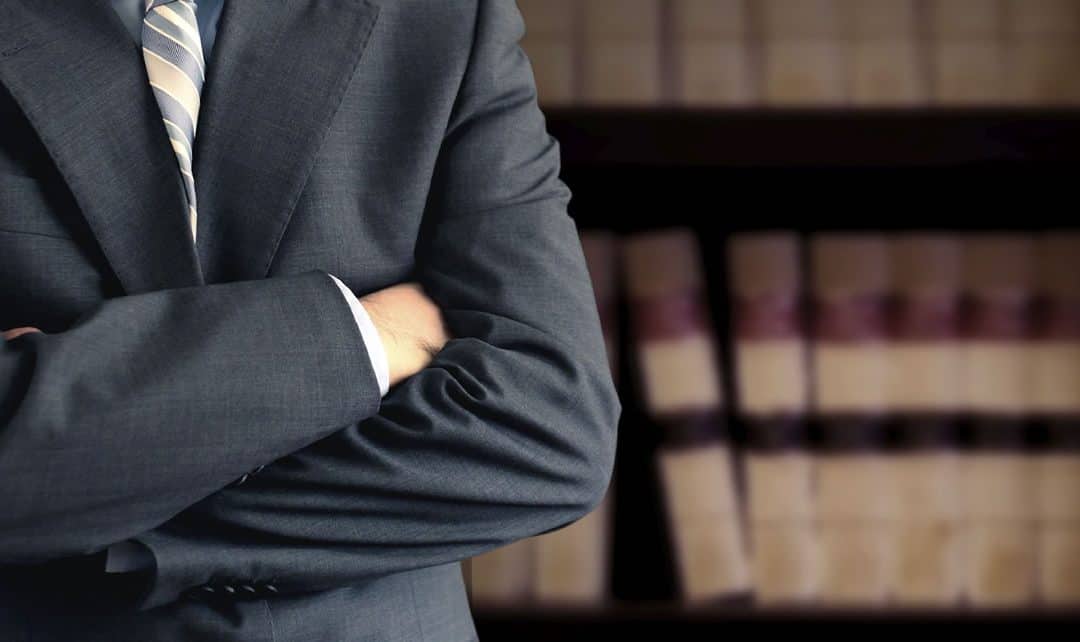 A recent decision of the Ontario Superior Court of Justice affirmed that preliminary discussions between a buyer and seller regarding the potential zoning or future uses of a property are generally superseded by the written terms of the purchase agreement.

In Christine Elliott v. Saverio Montemarano, 2020 ONSC 6852 (CanLII), the plaintiff had entered into an Agreement of Purchase and Sale (APS) in February 2017 to sell a property in Whitby, Ont. to the defendant for $5 million. The defendant intended to build a retirement home on the property, which had a large historical home at the time of the transaction.

The lands were zoned “Development Zone, Institutional and RSA Residential,” but there was a site specific bylaw that defined the term “institutional” as permitting only a church. The defendant had a land use planner who made inquiries of the municipality before and after the defendant executed the APS. The municipality advised that the defendant would require a bylaw amendment to permit a seniors’ residence and that a pre-consultation meeting would be required for the proposed land use.

The defendant alleged that he had a long-term friendship with the plaintiff and that he had relied on her representations as well as those of her late husband regarding the development potential for the land. While the defendant was aware that there was approval for a church to be built, he claimed that he didn’t understand that the bylaw permitted only a church.

In November 2020, Madam Justice Papageorgiou of the Ontario Superior Court of Justice granted summary judgment to the plaintiff.

With regard to the allegation that the plaintiff had failed to disclose the zoning bylaw, Justice Papageorgiou noted that a municipal bylaw is a matter of public record and there was no evidence from the defendant’s land use planner indicating that the bylaw was somehow hidden or difficult to find.

In dismissing the defendant’s allegations of what he had been told by the plaintiff and her late husband, Justice Papageorgiou found that any such pre-contractual representations were negated by the specific written terms in the APS, namely:

All of those terms in the APS meant that there were no representations or warranties of any kind being made by the plaintiff with regard to future uses of the property.

In addition, the defendant’s own conduct demonstrated that he was not relying on the plaintiff’s representations (or omissions) about the property, since he had engaged a land use planner and relied on the planner to make all the necessary investigations with the municipality. In Justice Papageorgiou’s words, “The defendant cannot hold the plaintiff responsible for his and his own planner’s failure to properly investigate the property.”

Lastly, the plaintiff was not obligated to provide any further extensions to the defendant, notwithstanding a term in the APS that provided that the parties agreed that the closing date may be adjusted, as mutually agreed between the parties. The wording of the APS was clear and unambiguous and any extensions were to be mutually agreed.

Justice Papageorgiou found that the plaintiff had acted reasonably in granting some initial extensions and in refusing any further requests.

As a result, the defendant was liable to the plaintiff for failing to complete the purchase of the property. After the transaction failed to close in October 2017, the plaintiff sold the property to another buyer for $4.3 million. The plaintiff was entitled damages of just over $1 million, based on the lower sale price, the real estate commission of $242,950 (as the aborted sale was a private transaction without commission), carrying costs and interest on a bridge financing loan, which was necessary because the plaintiff had intended to use the proceeds to finance her purchase of a new home.

The decision demonstrates that a buyer should attempt to conduct sufficient due diligence to ensure that their future intended use of a property will be permitted before entering into an APS. As the written terms of an APS will generally supersede any prior communications between a buyer and seller, a buyer should ensure that the APS expressly confirms any representations or warranties that are intended to legally bind the seller.