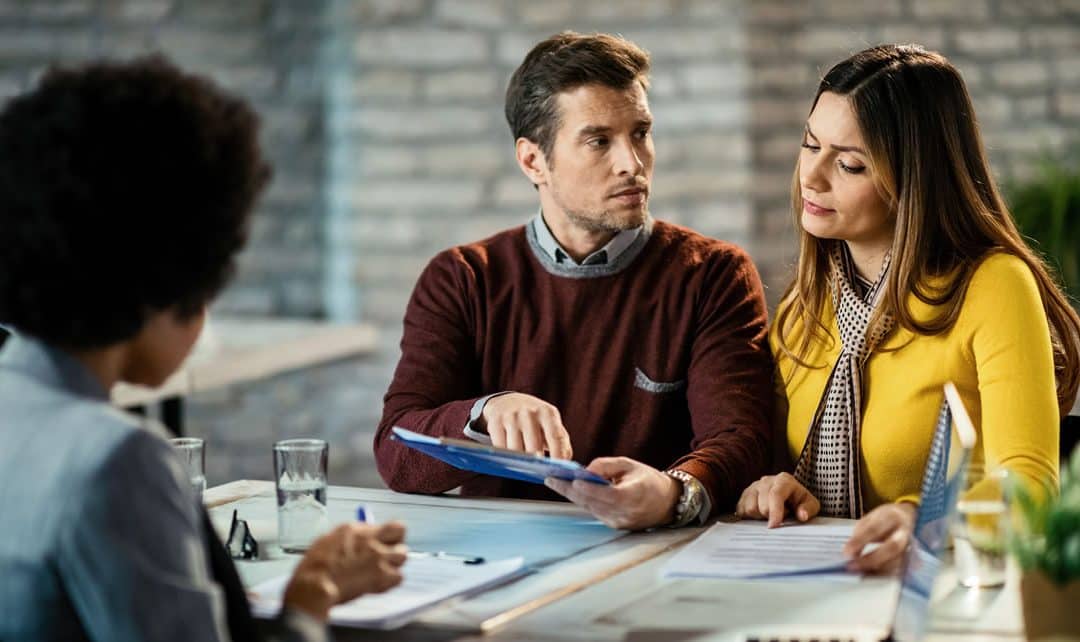 In some cases, sellers may wish to hedge their bets by accepting a conditional offer that contains a term allowing them to continue to market the property for sale until the deal is firm. Such terms are a matter of negotiation between the buyer and seller, but the seller must comply with any obligations to allow the first buyer the opportunity to complete the purchase.

Grayson v. Creasy involved a failed real estate transaction in Peterborough, Ont. between the applicant buyers and the respondent sellers, which contained a term allowing the sellers to continue to market the property.

In January 2021, the applicants saw that the respondents’ home was for sale. They were looking for a larger home to accommodate their growing family and the property met their wish list. It was a larger house in the same neighbourhood and school district, and even had a backyard pool.

At the time the APS was entered into, a lawyer represented the applicants. The respondents relied upon their Realtor for assistance.

The third condition, which the court described as an “escape clause,” permitted the respondents to continue marketing the property for sale after signing the APS, pursuant to the following term:

Essentially, the escape clause allowed the respondents to continue to look for a better offer, on terms set out therein, until the applicants waived the conditions in the APS.

It turned out that the respondents did indeed receive a second – and significantly better – offer to buy the property for $703,000. What was at issue, however, was whether they had to provide the applicants with the opportunity to complete the transaction.

On February 8, 2021, at 9 p.m., the respondents sent the applicants an email that stated they were “going with a different offer.” The respondents also forwarded their Realtor’s email, in which the Realtor advised that they were “obligated to provide notice informing him/them they have 24 hrs notice from not [sic] to remove condition and firm or walk away from the deal.”

Appended to the Realtor’s email was a “Notice to Remove Condition(s)” which advised the applicants that they had until 8 p.m. on February 9, 2021 to remove “Any and All Conditions”.

Given their concerns about the second offer, the applicants followed up with the respondents directly via email several times to confirm they had received the Notice of Fulfillment. The applicants’ lawyer sent another email that evening asking that the respondents confirm receipt. No response was received to these queries.

After the 24-hour window expired, the respondents told the applicants that the APS was null and void because they had only waived the mortgage and air quality conditions. In the respondents’ view, because the applicants had failed to waive the escape clause, they were free to proceed with the sale of the property to the second purchaser, which they did.

Litigation ensued. While the applicants allowed the respondents to complete the sale to the second buyer, they claimed damages as a result of the respondents’ breach of the APS. The matter was heard by way of application in October 2021.

In the Reasons for Decision, the court noted that at first blush, one might be inclined to agree with the respondents’ position, since the applicants had waived the mortgage and air quality conditions but not the escape clause. However, the court determined that this view could not be sustained once one looked beyond the wording of the escape clause and “applied common sense”.

In that regard, the escape clause was included for the benefit of the respondents. Its purpose was to allow them to continue marketing the property and, if they received a better offer, it forced the applicants to firm up their conditional offer within 24 hours of being notified, failing which the respondents could go with the new offer.

In the court’s view, once the respondents triggered the escape clause, if the applicants waived the mortgage and air quality conditions within 24 hours, the APS became firm and binding on both parties. The purpose of the escape clause was to force the applicants’ hand and its purpose was fulfilled once the other two conditions were fulfilled. The respondents agreed to the original offer, then “lit the fuse” when they received a better offer. The applicants, however, were not required to expressly waive the escape clause, nor were they required to agree to pay the amount offered by the second buyer.

In the court’s view, the respondents’ interpretation of the contract was untenable and there was no difficulty in concluding that they breached the APS.

Given that the applicants lost the benefit of the performance of the APS, they were entitled to damages. The court determined that damages should be assessed as of March 19, 2021, which was the original closing date set out in the APS.

As the second buyer offered to pay $173,000 more for the property on February 7, 2021, the court determined this figure to be the proper starting point for the measure of damages. Had the APS not been breached, the applicants would have paid $530,000 for a home that was apparently worth $703,000.

The court was not satisfied, however, that there was sufficient evidence in the record regarding the applicants’ duty to mitigate their damages. Disappointed buyers seeking damages are “required to mitigate by making diligent efforts to find a substitute property”: Southcott Estates Inc. v. Toronto Catholic District School Board at para 30.

On the issue of mitigation, the applicants claimed that they had not been able to find another property that offered the same value. There was no documentation to support this assertion, however, and the court was left with a number of questions regarding mitigation, including whether the applicants eventually sold their home to purchase another property, and whether their home appreciated in value during the interim.

As a result, the court directed that a reference be conducted for the sole purpose of calculating the applicants’ damages.

The case demonstrates that an accepted offer may contain an escape clause that allows a seller the opportunity to look for another offer, which may be useful if there is a concern that the first offer contains conditions that may not be fulfilled by the buyer. Sellers must carefully adhere to the requirements of such terms, however, or they may face an action for specific performance to complete the first agreement and/or damages.