Sellers’ remorse: Is there a way out? 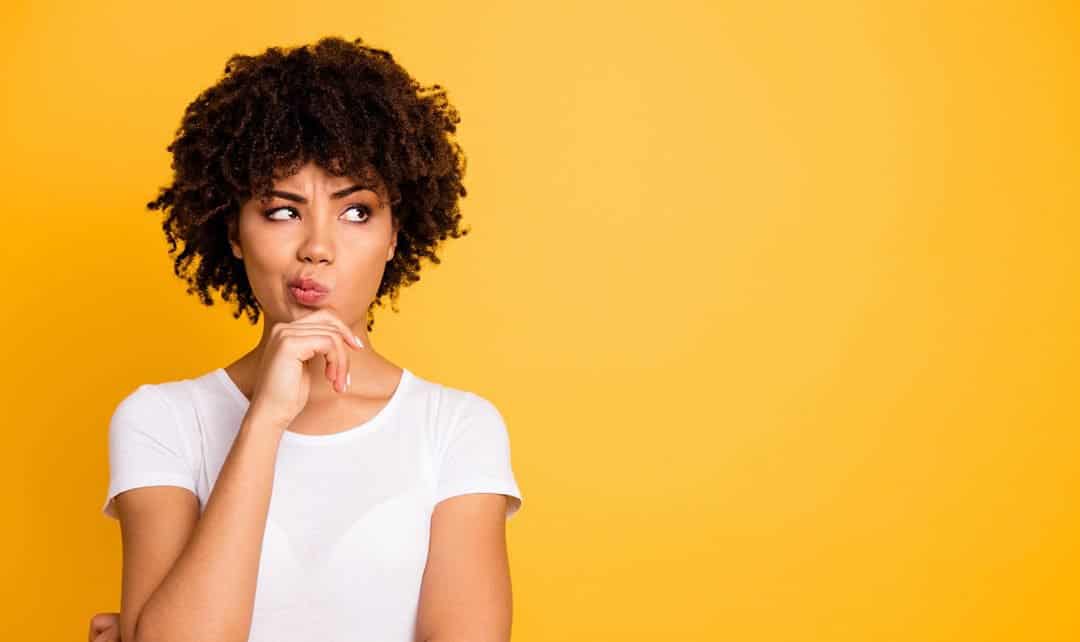 Nothing dampens the excitement of a sale like the sudden realization that you’ve made a mistake. In Vandenberg v. Wilken, the Ontario Court of Appeal provides a strong defence against partial summary judgment motions for the enforcement of Agreements of Purchase and Sale (APS).

As the matter appeared to be straightforward, the Wilkens moved for summary judgment to enforce the APS and gain ownership over the commercial farm. The motion judge granted summary judgment, finding the APS to be valid. Although the motion judge refused to grant specific performance, he did order a trial to determine the damages for failing to complete the sale. He also found that the Vandenbergs lacked credibility in their claims against the real estate agents. And even if they did have credibility, and a court could find that the agents made misrepresentations, the motion judge found that the “remedy lay against the agents, not the innocent” Wilkens.

Not surprisingly, the Vandenbergs’ appealed the decision and they were successful.

In Butera v. Chown, Cairns LLP, the Ontario Court of Appeal placed significant emphasis on the need to ensure consistency and clarity between summary judgment and trial decisions. In this case, the Court of Appeal found that the Vandenbergs’ allegations against the real estate agents were essential in determining the validity of the APS. If the allegations were substantiated at trial, the APS would be invalid despite the summary judgment otherwise. As such, the Court of Appeal held that both the allegations and the validity of the APS, were better suited for trial.

In conclusion, it appears that when the purchaser has a claim against a third party, like their real estate agent, there may be a legitimate reason against a summary judgment motion, pushing the matter to trial.

Emraan Dharsi is a third-year law student at Osgoode Hall Law School. A developing advocate, he hopes to practice commercial litigation upon his call to the bar in 2021.