The case of the shrinking driveway 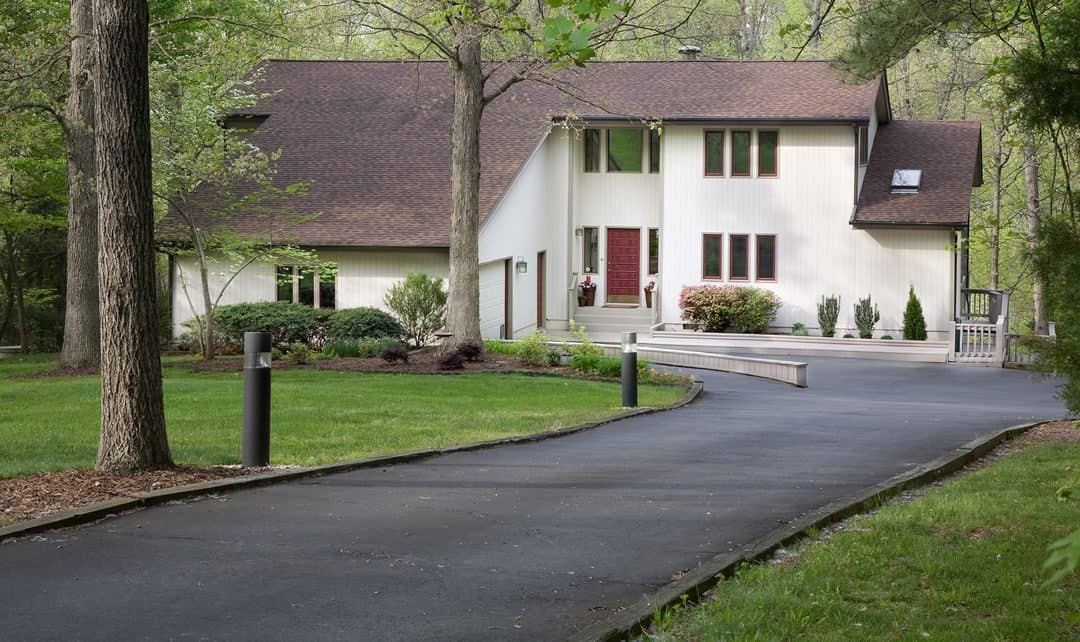 What do you do when your purchaser refuses to close on an Agreement of Purchase and Sale (APS) because the driveway is smaller than they originally thought? That was the central issue that the Court of Appeal grappled with in Himidan v. Farquharson, 2019 ONCA 575.

The seller, Himidan, entered into an APS to sell her home to Farquharson and Burns. After they signed the APS, but before the closing date, Himidan’s neighbours claimed that they owned a two-foot strip of Himidan’s nine-foot-wide driveway. To prove their point, the neighbours built a fence around the two-foot strip. Himidan and her neighbours were unable to resolve their dispute and litigated the matter.

The motion judge found in favour of Farquharson and Burns. In her view, the APS was a representation that Himidan owned all of “what was visually apparent as the functioning private driveway.” She found a defect in Himidan’s title and held that the defect was significant enough to justify Farquharson and Burns’ refusal to complete the sale.

The Court of Appeal sided with Farquharson and Burns. It determined that the motion judge correctly used the “physical and visual appearances of the property” to interpret the APS, reaffirming LeMesurier v. Andrus. In LeMesurier, the court held that purchasers are entitled to assume “everything which to the eye appeared part of the driveway” was actually a part of the driveway. The motion judge was entitled to find that any reasonable person, upon viewing the property, would assume the property was in fact nine-feet wide, despite the provision in the APS indicating otherwise.

Citing Ventas Inc. v. Sunrise Senior Living Real Estate Investment Trust, the Court of Appeal also held that the APS must be interpreted in accordance with sound commercial principles and good business. If Himidan was correct in her dispute with the neighbours (which was still ongoing), that she in fact owned the two-foot strip by adverse possession, then the APS was reserving the two-foot strip for herself. This made no commercial sense.

In sum, it appears that a buyer may have a legitimate claim to refuse to close on an Agreement of Purchase and Sale where the property being conveyed differs from what the eye can see.

Emraan Dharsi is a third-year law student at Osgoode Hall Law School. A developing advocate, he hopes to practice commercial litigation upon his call to the bar in 2021.