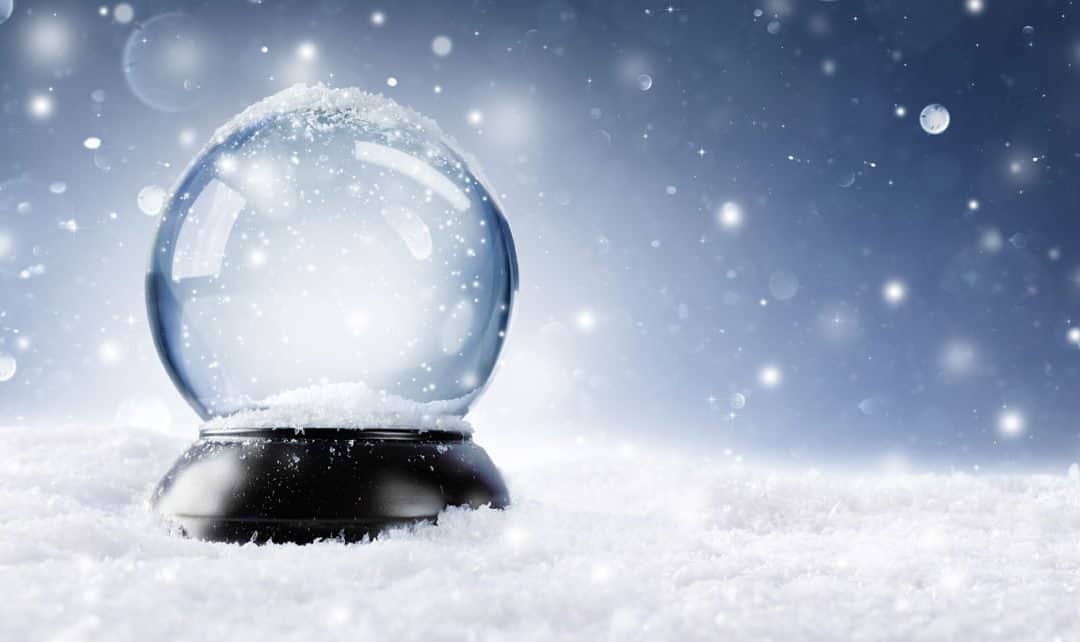 It was the turn of the century, and this century was turning even grumpier for Ebenezer “Scrooge” McLister. Wearing a decidedly dark and skeptical demeanour most times, Ebenezer had picked up the nickname after a famous cartoon duck, as he also was known for decidedly deep pockets from his wide-ranging real estate empire.

However, his timing had been off as of late and in a deeply down market, his demeanour darkened even further. This came to a head close to Christmas Eve, as he discovered that his accountant Bob Ketchup had been investing the McLister fortune in coal futures. As that industry faded into oblivion, McLister realized he would never be able to afford the brand-new 2021 Tesla Cybertruck EV he had recently become smitten with.

When Ketchup meekly asked for Christmas Day off to be with his family, McLister flew into a fit of rage, depicting his anger in an interpretive dance that ended with boughs of holly flung towards his hapless accountant. However, the request was granted afterwards, albeit without compensation.

As McLister retired for the night that evening, he felt a shudder as he fell into his bed. Shrugging that off, he drifted off to sleep, until he was awoken by the sound of chains dragging alongside his bed.

A shadowy figure in leather and stiletto heels was rattling the chains, to awaken McLister. He identified himself as The Ghost Of Christmas Past and politely offered McLister a cup of figgy pudding. McLister declined, as he began instead to dial the number of the local police department.

“McLister,” boomed the voice of the ghost, “I am here to remind you of the joy of Christmas past, and all that you used to enjoy in your life before darkness overtook your demeanour!”

With that, the ghost presented McLister with a box set of classic DVDs, including It’s A Wonderful Life, Miracle On 34th Street and A Christmas Story, along with every Hallmark seasonal romantic comedy every made. McLister thanked the ghost but thought to himself, “What a putz! Who doesn’t stream this stuff now?”

After presenting his gift, the ghost vanished and McLister fell back to sleep, until once again he was awoken from his slumber by yet another ghost, introducing herself as The Ghost Of Christmas Present. Confused initially as his bad hearing had picked up “Ghost Of Christmas Presents”, McLister was dismayed to see no presents, just an extended hand to take “a magical journey”.

This ghost was presenting McLister with what he would be missing out on by not embracing the spirit of the season. He watched his accountant Bob Ketchup celebrating the holiday with his family, including his son, Tiny Timbit. Timbit was ill, and needed that Christmas bonus the Ketchups had been expecting but was now off the table after McLister’s fit of anger.

This visitation was intended to illustrate to McLister that he needed to reconcile his mixed seasonal emotions, but McLister was more concerned with checking the expiry date of his latest batch of legalized marijuana, given the frequency of his trippy dippy ghost visitors.

Returning to his bedroom, The Ghost Of Christmas Present pointed a bony finger at McLister, advising him to think about what he had just seen. Then the ghost vanished.

Trudging down to his kitchen, McLister settled into his kitchen chair for a snack of milk and cookies, not worrying too much if he finished those off and had none left to leave out for Santa.

As he stared off out his window, yet another ghost appeared. This was The Ghost Of Future Christmases, not exactly the catchiest title, but McLister got the gist of where this was going.

This ghost was a true downer, bringing McLister to a gravesite overgrown by weeds and squirrel droppings. The headstone read, “Here Stands Ebenezer McLister (We Couldn’t Even Afford To Lay Him Down)”.

The GOFC (an even worse abbreviation than the train wreck of the name) informed McLister that if he continued down his current path, his real estate empire would crumble, his remaining wealth would vanish, and his name would fade into obscurity, much like the Yorchwesterny Beet Farm and Insurance Company.

The ghost advised McLister to change and always look on the bright side of life. Otherwise, this bleak future was to be McLister’s fate. To punctuate the message, the ghost drove off in a gold 2021 Tesla Cybertruck EV.

As the morning sun arose, McLister determined to change the course of his abysmal future. He drove straight to his office and greeted Bob Ketchup, giving him a generous raise and telling him to take the rest of the year off, at double pay. He burst out of his office, making donations as he strolled along, and shaking hands as strangers passed by him.

As he entered the Town Square, he extended his hands to the sky and proclaimed, “Happy Christmas to all, and to all a good-night” – which technically is from an entirely different holiday writing but seems as good a place (and sentiment) as any to wrap this adaption.

May your holiday season be far better than McLister’s!