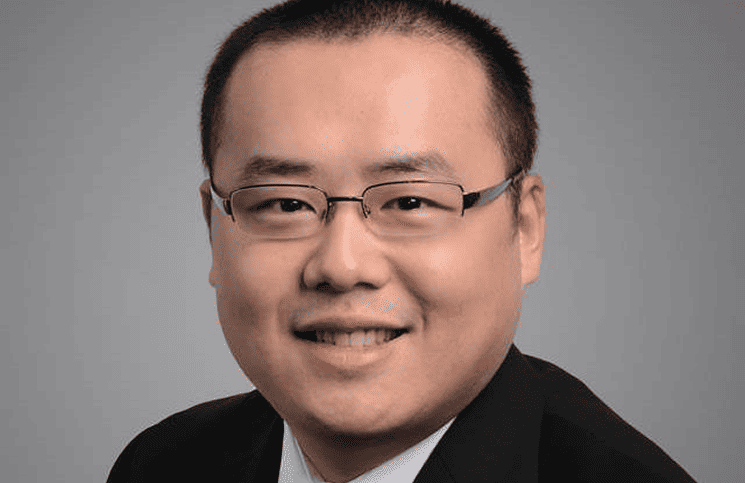 Century 21 Canada maintained a strong presence in the company’s 2020 Global 21 Rankings, placing in every category, including the Global No. 1 spot for Top Producer by Units, and Global No. 1 Team.

The annual awards recognize the top 21 Century 21 companies, offices, teams and producers by sales production in the entire Century 21 System worldwide, which comprises 147,000 sales representatives operating in 13,000 offices across 84 countries.

Toronto sales rep Mark Li of Century 21 Leading Edge Realty earned the title of No. 1 Century 21 Producer in the world by units. He also ranked No. 11 in the production by gross closed commissions (GCC) category (No. 2 by production in Canada).

Sarah Toop of Century 21 Creekside Realty in Chilliwack, B.C. ranked No. 7 globally for production by GCC; Toop also topped the rankings of the Canadian leaderboard as No. 1 in production by GCC and No. 5 by units.

The Goodale Miller Team, from Century 21 Miller Real Estate in Oakville, Ont. came in at No. 1 in the teams category. “Our team has worked incredibly hard over the past year and achieving this global recognition is a validation of the dedication and professionalism of our team members,” says broker and team leader Brad Miller.

Long-time award winner Ken Yeung of Century 21 Kennect Realty lead the Top Team by Units in Canada, proving Toronto continues to be a hot spot for real estate around the world.

Century 21 offices and companies in Canada dominated the global rankings, with 10 of the top 21 offices ranking in the Top 21, and seven of the Top 21 companies.

“Canada’s real estate market proved it was resilient, despite strong headwinds at the start of 2020,” says Martin Charlwood, vice chairman and CEO of Century 21 Canada. “This past year once again confirmed that owning real estate is very important to Canadians as many people have really assessed their surroundings with purpose, to determine where and how they want to live, especially given the recent circumstances brought about by the global pandemic.”

Charlwood says the rankings reflect how hard Canadian franchisees and Realtors work. “We make up fewer than 10 per cent of the Century 21 agents in the world yet dominate the global rankings. Our network continues to make us proud in how they deliver excellent service to clients from coast to coast.”

The statistics are gathered and released by Century 21 International. The Century 21 Global 21 Awards based on the 2020 calendar year production.