Maureen O’Neill: A career based on education 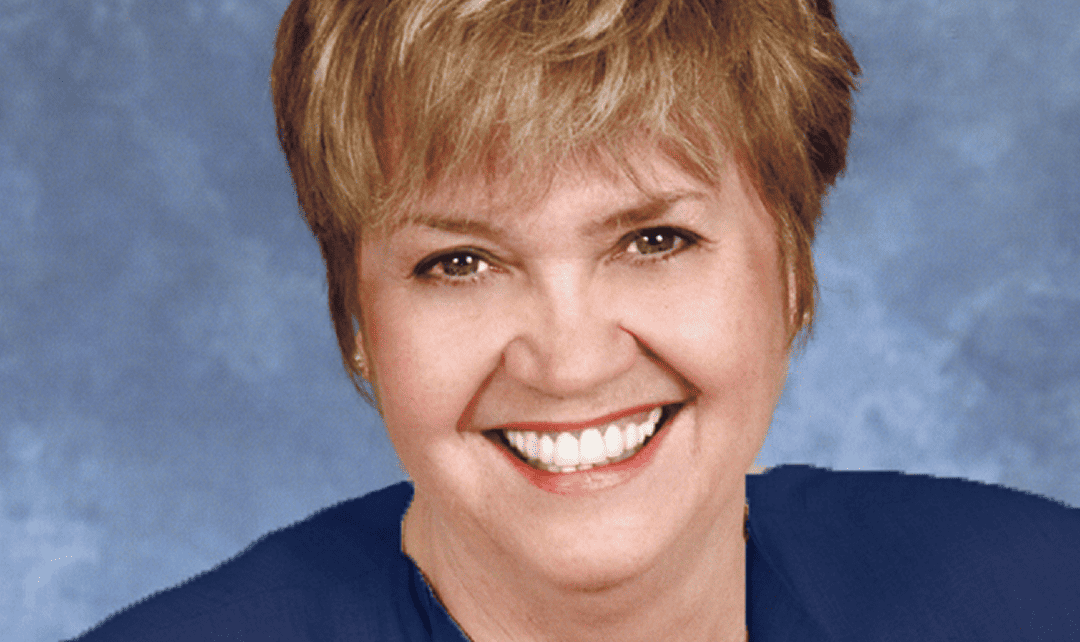 January 11, 2018 was an ordinary Thursday. But Maureen O’Neill, broker of record and manager of Sotheby’s International Realty Canada in Toronto, remembers it like it was yesterday.

That evening, O’Neill left home to keep a business appointment and catch a show afterwards at the Yonge and Eglinton Cineplex. Normally, she’d take an Uber or drive, but that day she decided to hop on a one-stop subway ride from home to get there. It was rush hour and it was easier than spending what could be hours in choc-a-bloc, one-way traffic on chaotic Yonge street, plagued by the TTC’s decade-long LRT construction project.

But O’Neill couldn’t completely avoid dealing with the chaos at Yonge and Eglinton that day. She had to take a roundabout route to her destination that forced her to cross the busy intersection. Jostled and pushed around by hordes of pedestrians, one of the last things O’Neill remembers from that evening is a bright orange light. She thought they were traffic lights. The next thing she remembers is looking up to see paramedics hunched over her, cutting her clothes with scissors saying, “We have a possible neuro case and it’s life threatening.”

“I thought I was hit by a sniper, but the medics said I’d just been hit by an east-bound TTC bus that had thrown me 20 feet up in the air,” says O’Neill. The bright orange light was the headlight on the bus. O’Neill’s face took the fall and saved her life.

For the next four months, she saw her prognosis inch from critical to stable at Sunnybrook hospital. She endured traumatic and painful reconstructive surgery to her face.

During recovery, O’Neill was determined not to feel like a victim or a patient. Within an instant her life had spiralled out of control, but the real estate veteran – and many would agree, an industry legend – wasn’t going to let it break her. She contemplated the fragility of life, and how futile it was “to waste time on past resentments, or past disappointments or past anything. Always have your goals and continue, but always, always be aware that you have to be subject to change at any time and adapt to it,” she says.

Her accident notwithstanding, this mantra has helped O’Neill conquer formidable heights in real estate from the moment she chanced upon it over four decades ago.

In 1980, the Toronto Real Estate Board (TREB) was housed at 1883 Yonge street (near Yonge and Davisville). O’Neill was there to interview for a newly minted position of education co-ordinator.

Two years later she received a call to come in for an interview. Back then, TREB’s department of education was non-existent, so what they really wanted was for O’Neill to create it from scratch. They offered her twice the salary she’d been making as a psychometrist at Hubbard Memorial Hospital’s rehab centre.

After consulting her parents, O’Neill decided to accept the job. “And the rest is history,” she says.

O’Neill heralded a new era of change and inclusion into TREB, which she says had long been crippled by stifling traditionalists and exclusivists. “It was like everyone involved in a stagnating industry suddenly got a wake-up call. Her unbridled enthusiasm was like a cannon shot in the executive halls,” said REM’s late publisher Heino Molls in a Publisher’s Page column.

Under O’Neill, TREB saw the birth of its government relations department. Soon, she was also managing editor of the organization’s glossy quarterly real estate periodical. The growing board got too big for its Yonge Street offices.

“It was just a sleeping giant. It just took off,” O’Neill says.

“When we (TREB) moved to 1400 Don Mills Road, along with the architects and the board of directors, we designed almost every inch of that new office. I designed the auditorium because I had a certain vision of how I wanted people to come in and learn. When I walk in the building now, of course, nobody knows me and nobody cares, but you just kind of stop and you think, wow, wow. I was such an integral part of every brick, and every tile, every colour of this building.”

In 1988 O’Neill left the board and joined Canada Trust, teaching at the firm’s career centre. But when the recession hit and the centre was shut down, O’Neill was asked to manage some Canada Trust real estate offices in Mississauga – once again unexpectedly pulling her back into the real industry. Later, when Canada Trust folded its real estate operations, she worked for Johnson & Daniel, Sadie Moranis Prudential Realty and Bosley Real Estate.

Along the way she started volunteering for committee work at the real estate board.

Sales representatives benefited from O’Neill’s fearless campaigning and leadership when campaigning for their right to vote in the business affairs of the board. At the time, “We didn’t have one person, one vote. It was only brokers, and it was very cliquey. The brokers would get together at their offices, have proxy votes and fix the elections,” she says.

In O’Neill’s eyes, TREB was a great equalizer and there was no reason to not have one person one vote, when “all members invested the same amount of effort, time, sweat and equity into doing the job.”

After one of many thwarted attempts to give sales representatives a right to vote, O’Neill penned an op-ed in October 1996 denouncing her opposers at the TREB, saying, “Currently, there are 16,357 salesperson members of TREB who are disenfranchised from the voting process. In spite of the five-year stipulation before salespeople could vote, the ‘naysayers’ were fearful of even that restricted voice. It’s not only unfair, it’s unjust…The issue is not one of salespersons versus brokers, but one of progress, talent and leadership.” Salespeople at TREB won voting rights in 1997.

Eventually and against stiff competition, O’Neill became president-elect of TREB in 2007. She ended up serving for almost two full terms as the former president resigned to take a new position out of town.

In the golden years of a career spearheading many firsts in Ontario’s real estate history, today O’Neill’s life has come full circle, as she sits by the window of her Sotheby’s office at 1867 Yonge Street, right across the street from where she started 41 years ago at TREB.

“When Maureen first joined Sotheby’s International Realty Canada, it was a nascent brand with relatively little brand equity in the Ontario real estate market,” says Don Kottick, president and CEO. “Maureen joining the firm ignited the brand’s ascent, as this was perceived as a sign of strength and credibility, attracting more high-producing and high-profile Realtors to the organization. Over the course of time, Sotheby’s market share in the GTA has steadily grown, and in 2020 for the first time, Sotheby’s surpassed Chestnut Park, Johnston & Daniel and Harvey Kalles in terms of market share related to sales and unit volume.

“Her legendary recovery from the near fatal bus accident to quickly resuming her position as Ontario broker of record for Sotheby’s International Realty is still the talk of the town,” says Kottick.

Looking back, O’Neill is humbled by her achievements and those who marshalled her success. And she continues promoting the virtues of continuing education. “I’m still making sure people reach their full potential,” she says. “I’ll always be very pro-education.”