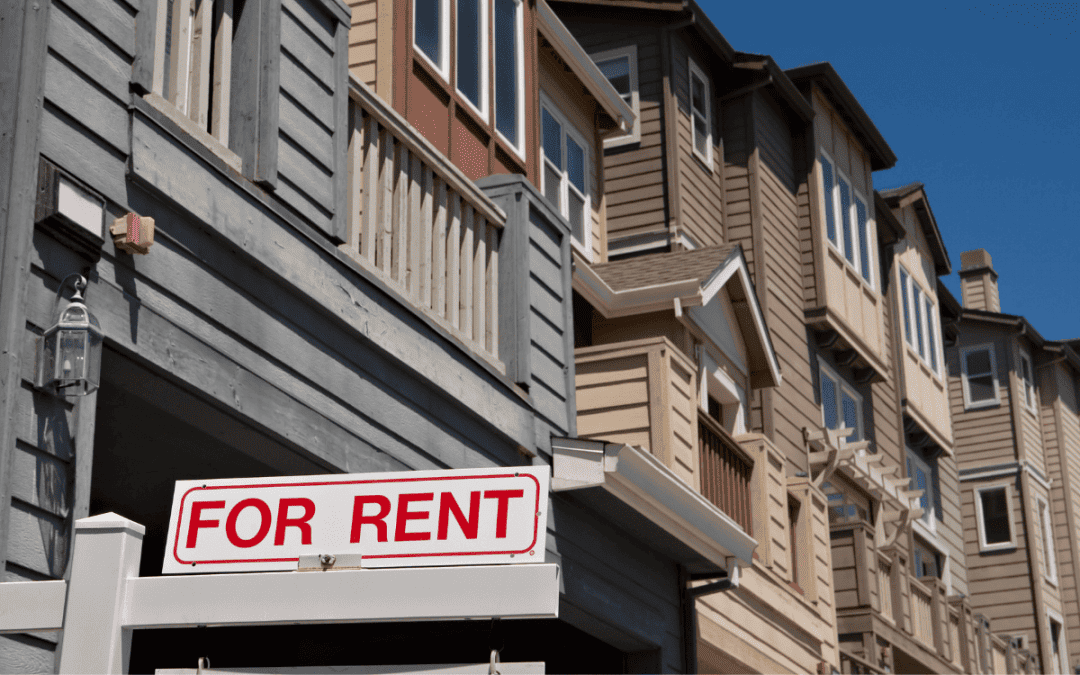 The annual rate of rent inflation in Canada remained in double digits for the eighth consecutive month in December, according to the latest rent report from Rentals.ca and Urbanation.

On a month-over-month basis, average rents decreased by one per cent, which Rentals.ca notes is typical this time of year. This is the second straight month the average monthly rent has exceeded $2,000.

The average rate of annual rent increase for 2022 was 10.9 per cent, says Rentals.ca.

This followed 1.6 per cent yearly average rent declines recorded for both 2021 and 2020, resulting in a three-year average rent increase of 2.6 per cent — below the general inflation rate in the economy over the same period.

The company attributes the exceptional rent growth last year to a combination of factors. These include recovery from declines experienced during the pandemic, record-high population growth, a significant pullback in home buying, and structurally low vacancy rates. 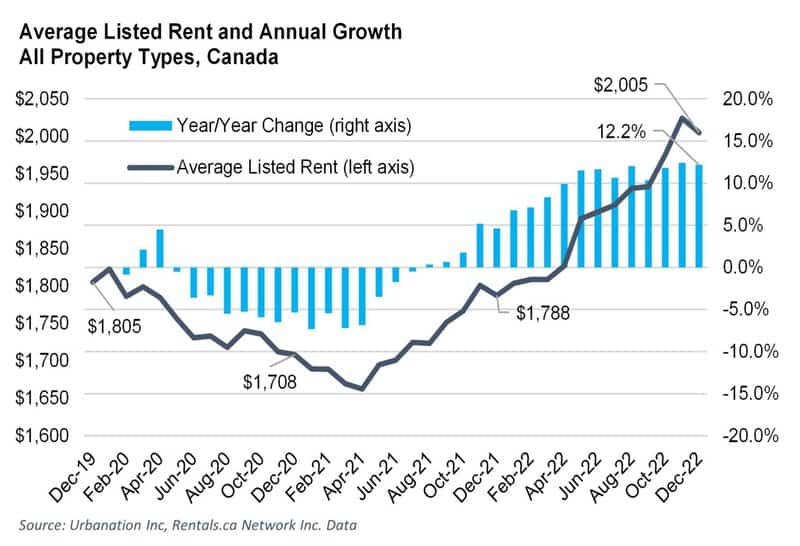 Provincially, rent growth correlated with population growth, according to the report.

Nova Scotia, along with other Atlantic provinces, had the fastest growing populations in 2022, boosting average rents for apartments up 31 per cent year-over-year in December to an average of $2,182.

Outside of Atlantic Canada, Rentals.ca highlights the fastest population growth occurred in British Columbia and Alberta, posting the second and third fastest annual rent increases in December of 18.5 per cent and 16.8 per cent, respectively, to $2,535 in B.C. and $1,463 in Alta.

Ontario posted above-average population growth and rent growth in 2022, with December rents up 15.5 per cent annually to $2,358.

The slowest growing province for both population and rents in 2022 was Quebec, which recorded a 6.9 per cent annual rent increase in December 2022 to an average of $1,776 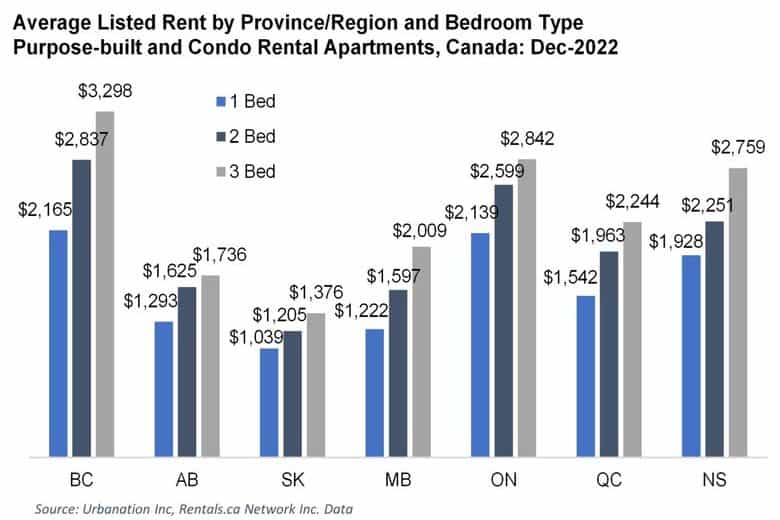 Annual rent increases for apartments remained strong in the most expensive markets in Toronto and Vancouver, posting 22.7 per cent and 21.2 per cent increases, respectively, pushing average rents in December to $2,775 and $3,080.

The report attributes the quick acceleration in rents in Calgary to strong economic momentum, which elevated the city into the second spot for rent growth in December with a 22.6 per cent increase to an average of $1,816.

The Ottawa and Edmonton markets ranked fourth and fifth for rent growth in December, with annual increases of 14.5 per cent and 11.7 percent, respectively, with the slowest growing market amongst Canada’s largest cities represented by Montreal with 6.6 per cent annual growth. 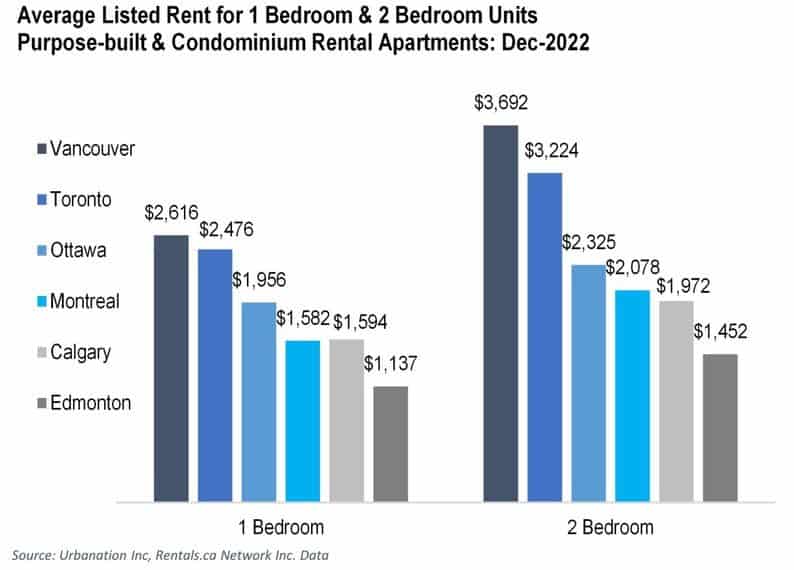 However, growth is expected to moderate as the economy and employment soften and renters face affordability constraints.

Rentals.ca expects rents to increase by an average of five per cent in Canada in 2023, which is more in line with current income growth and historical averages.