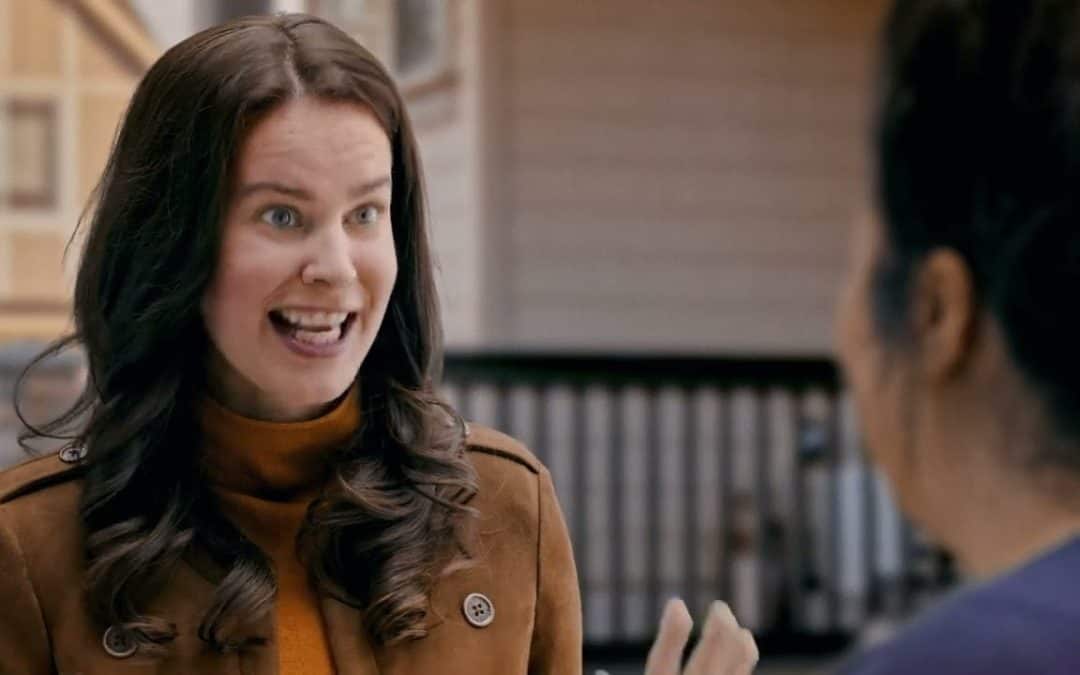 “This new work is a step in modernizing the Re/Max brand, aimed at sparking interest among two critical growth segments – Gen Z and Millennials – and raising the bar in real estate advertising,” the company says. “At its core, the campaign highlights the winning advantage Canadians get when buying or selling a home with a Re/Max agent, told in totally unimaginable and wildly entertaining ways.”

Consisting of four 15-second video spots and two six-second video spots, along with animated and static copy-led creative, the campaign breaks traditional real estate advertising norms, the company says. It likens the experience of working with a Re/Max agent to that of having an octopus for a ping-pong partner or riding Pegasus to beat the traffic. Copy-led headlines supplement the eye-catching visuals, offering facts or insights designed to help compel a buyer or seller to use Re/Max.

“The real estate industry has been top of mind for many Canadians, especially through the pandemic over the last two years. We’ve seen incredible market growth across Canada, as affordability and hybrid work models have shifted migration patterns,” says Christopher Alexander, president of Re/Max Canada, in a news release. “We wanted to cut through the noise with this campaign and demonstrate that, with Re/Max on your side, you’ve got the country’s strongest agent network right there with you.”

Anticipated to generate more than 816 million media impressions, the campaign will appear on national TV (sports and lifestyle focus); programmatic video and display; direct digital buys with TheScore, Rogers and Yahoo; paid search; and in Eastern Canada across billboards and transit shelters. The campaign ads will also run across all major social media platforms (Facebook, Instagram, Twitter, Pinterest), including TikTok and Twitch, which are new to this year’s media buy, in an effort to increase brand awareness and favourability with a younger audience, the company says.