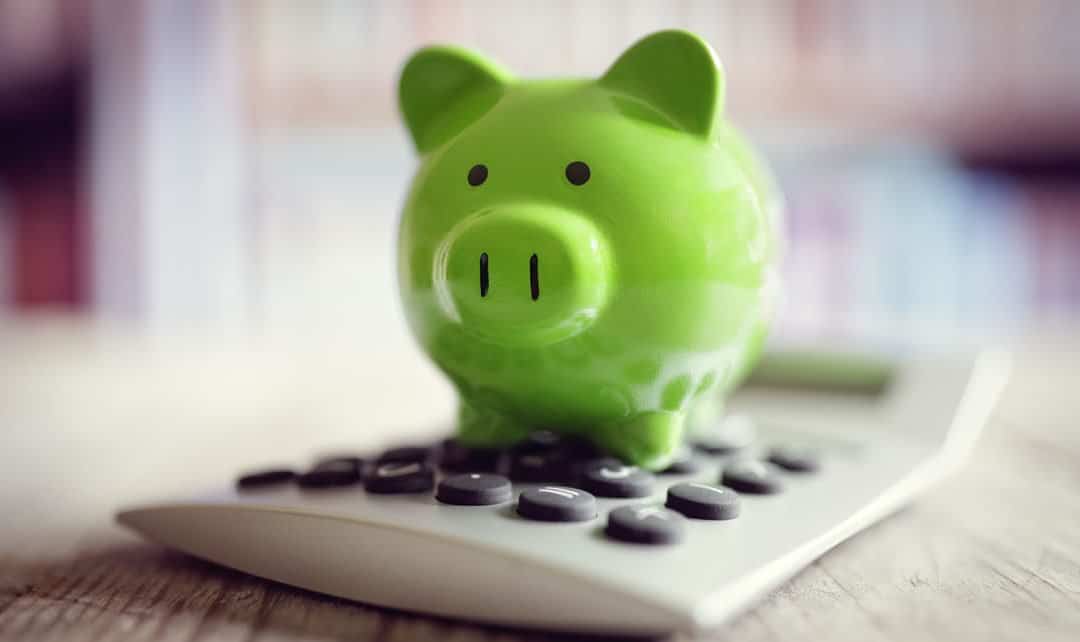 A budget, which is a financial statement that sets out how a government seeks to raise its revenues and spend the collected money, is the single most dominant policy measure in any fiscal year. For Canada, even a cursory glance at Budget 2022 can give you an idea about what’s on the federal government’s priority list.

The document is decisively shorter than the one from the previous year. This year’s 304-page document uses the picture of a young family as its cover, in contrast to last year’s photo that had a woman and a child in face masks. This change could indicate that the government’s focus has shifted to households, probably young families that find it more challenging to cope with the present-day inflationary pressures.

Home prices have grown exponentially over the past two years. In February the average home price sold on MLS was over $816,000. This was a record-high figure, but it did not make a dominant news headline since records have been broken regularly over the past months.

A sigh of relief seems to have come with the latest CREA data that indicates a decline of nearly three per cent in the average price in March. Sales volume also dropped last month on a month-on-month basis. However, a better way to look at it is by comparing the figure with March 2021, and by that measure, total sales were down 16 per cent.

Can it be said that the housing market is heading toward correction? Considering a month’s figure cannot set any trend, some analysts would say no.

But many forces are attempting to rein in skyrocketing house prices, with the Bank of Canada using its monetary policy manoeuvres to make mortgages costlier for Canadians. Separately, the federal government’s budget for this fiscal year also targets the housing sector.

What are the intended measures, and will these have an impact? Let’s consider.

Budget 2022 has the word “affordability” written loud and clear for virtually every aspect. Housing features in its Foreword and the government has expressly conceded that Canada “does not have enough homes.” At the beginning of the document, the government declares it is building new homes, investing in rental housing and even halting purchases by foreigners to “make the market fairer for Canadians.”

Chapter 1 of the budget document, Making Housing More Affordable, talks about doubling the pace of construction of new houses over the next decade. Improving supply is arguably the best way to keep housing affordable for Canadians.

Last year’s budget included a plan to invest $2.5 billion in affordable housing units, with a view to supporting young and low-income families. However, any tangible impact is yet to be witnessed. Budget 2022 introduces a new accelerator fund with $4 billion over five years going to CMHC for building 100,000 homes.

Improving the housing supply is a long-term commitment but it is the short-term measures like incentives that can further real affordability. In this respect, this year’s budget has proposed a Multigenerational Home Renovation Tax Credit of $7,500 for building a secondary suite for eligible beneficiaries. A Tax-Free First Home Savings Account is highlighted with features that resemble an RRSP. The government will also double the First-Time Home Buyers’ Tax Credit, which it estimates would result in up to $1,500 benefits for eligible buyers.

From restricting foreign buyers from purchasing residential units for two years, to infusing “tax fairness” by taxing house flipping, to “reviewing” the role of corporate buyers in the housing market, measures are many. But Budget 2021 also promised “more affordable housing” and that does not seem to have had much impact on Canada’s housing market in 2022.

The problem is that though any fiscal year’s budget is a critical document, it often is only guidance for the future. Unaffordable housing in Canada is a real and ongoing issue that requires more than guidance and proposals. A direct support for people impacted by rising housing costs is a $500 “one-time” assistance to eligible beneficiaries. At a time when bidders are paying tens of thousands of dollars in excess to acquire a house, one may argue that a lot more can be done.

The Canadian government’s budget, however, cannot be brushed off in its entirety.  An improved supply, with restrictions on foreign and corporate buyers, can eventually pave the way for affordability, especially for young and low-income households. The March dip in average price and sales volume may indicate at least some correction in the near term, and more so as interest rates continue to rise.