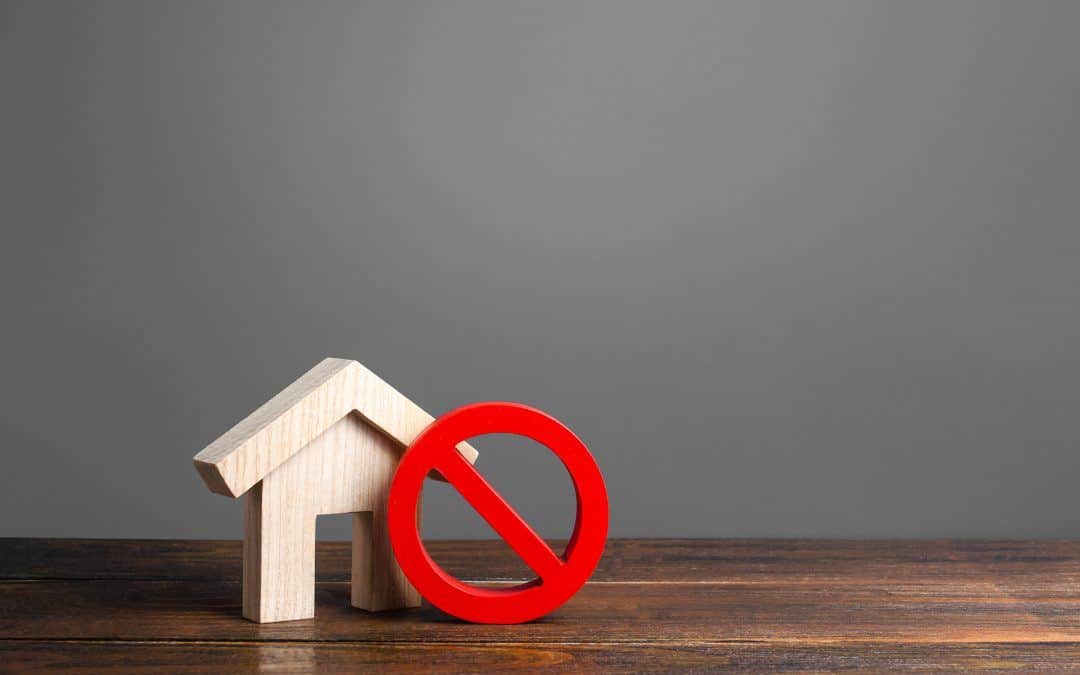 It still might not be widely known, even amongst Canadian realtors, but Canada’s two-year ban on foreign investors purchasing residential property comes into effect on Jan. 1, 2023.

The Parliament of Canada passed legislation – the Prohibition on the Purchase of Residential Property by Non-Canadians Act on June 23, 2022 – and Canada Mortgage and Housing Corporation says, “it’s anticipated that this will help reduce foreign money coming into Canada to buy residential real estate.”

But Elton Ash, executive vice-president, Re/Max Canada, believes the vast majority of people are still not aware of this.

“I brought it up (recently) at our internal… regional development group…and they all looked at me like, ‘what are you talking about?’,” says Ash.

“I believe, as the Canadian Real Estate Association believes, it’s going to be a similar experience to what happened in British Columbia when the foreign buyer’s tax was implemented in 2016 and then the speculation and vacancy tax was introduced in 2018. It really had a negligible effect.”

Ash said foreign owners just swallowed the cost at the time, and in the end, those measures had no effect on curbing foreign ownership. He said research indicated that it was around 2 to 3 per cent of the total market for Vancouver.

“It seemed draconian to bring in this tax when it was such a small part of the market,” added Ash. “Now we look at it coming across Canada.

“I think there’s a bigger issue with the reputation of Canada accepting immigrants, accepting people coming into this country and especially when a lot of our immigration policy is tied to wealth. The wealthier an immigrant is, the easier it is to get into the country . . . part of that is buying a home. Now the way that the act has been passed, it’s a prohibition. This isn’t a tax. It’s a prohibition on buying property in Canada.

“So I think it does more damage to Canada’s reputation as a welcoming country around the world than anything else.”

Phil Soper, president and CEO, Royal LePage, said there has been a long tradition in Canadian politics at both the provincial and federal levels of looking to foreign investors as a problem for housing in this country.

“It’s mostly unfounded,” said Soper, adding that research has indicated that the number of transactions involving foreign buyers who didn’t intend to live in a Canadian property was minimal and never enough to move the needle on affordability.

“But it’s an easy target. It’s easy to point to foreigners and say they’re the challenge and then put into place legislation, whether it’s taxes or a more draconian outright ban and say that’s the problem and we’re taking action,” Soper added. “It’s much harder to address the real problem, which is a grave shortage of housing in this country, and get municipalities working with provinces working with the federal government to fix that problem. That’s a big complex challenge on the same scale as working to improve our health care system.

“Putting a ban or a tax on foreigners, most of whom have very limited voice in Canadian politics, is an easy target.”

Soper said it’s also worth noting that legislation was enacted at a time when markets were exploding, and inventory levels were at all-time lows.

“The good news about this legislation is that it’s not permanent, which would have been really problematic, and probably encouraged challenges under free trade agreements as unlawful. So a two-year ban, a temporary ban, it will go quickly. It may not be worth the effort for someone who feels that Canada is breaking trade law,” he said.

“The second thing that makes it less concerning for me in practical terms is that it doesn’t include recreational property. Canadians are the largest buyers of recreational property in the United States, for example. They’re also significant investors in places like Latin America. They like to own recreational property, and it would have been unconscionable if we banned Americans from buying a cabin or a cottage in Canada when we wanted to buy exactly the same thing in Arizona or Florida. So they were smart enough to carve that out and not include that as part of the ban.”

Linda Kristal, vice-president of advocacy, CREA, said the association has reached out to realtors to inform them of the changes and worked with provincial associations to make sure they are aware of the legislation.

“First and foremost, for a long time, we’ve been arguing that the federal government needs to get serious about supply. Focus on supply. And measures that tinker around the margins are beside the point when we’re looking at the number of units that are short currently in this country. You know, roofs over heads,” Kristal said.

“Also, members have expressed concerns, and we’re concerned; Canada is certainly a country that has built its reputation on being open to the world, welcoming the world, and this is certainly going to put that reputation into question.”